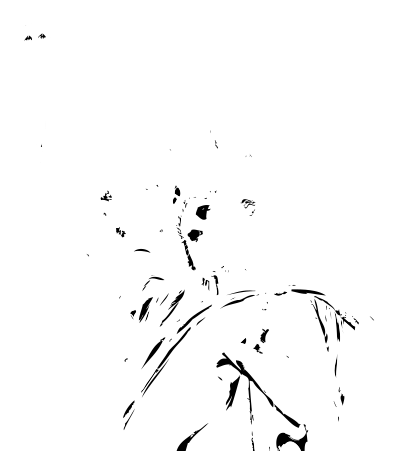 Uncle Vito’s Slice of New York opened its doors in the spring of 2007 in honor of Uncle Vito and inspired by the great pizzerias of New York City. Today, boasting three locations in the greater Sacramento area, Uncle Vito’s is one of the community’s most beloved pizza joints. Uncle Vito’s serves authentic hand crafted pizza using only the best ingredients, including house-made sauces and pizza dough. The aroma of delicious pizza pie coming from the brick oven hooks you from the moment you enter the building. In addition to delicious New York style pizza, Uncle Vito’s is known for wings cooked to perfection, ice cold beer and cocktails, served late into the night.

Uncle Vic “Vito” immigrated with his parents from Sicily in 1907. Vito’s family traveled to Ellis Island, New York aboard the S.S. Sofia and soon after settled in the Sacramento Valley. As a young man Uncle Vito worked for his family’s dairy business making mozzarella, ricotta and other cheeses while developing a love for good pizza.